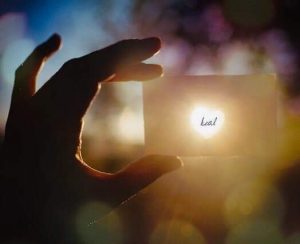 This is Sam’s Story …

Sam (not his real name) was a young man in his early 20’s. He was experiencing low self confidence and was lacking motivation to step forward in his life.

His mother suggested he go for Reiki Healing and he found his way to Gill for personal healing appointments at The Healing House.

At his first appointment Sam said that he was quite uncertain about coming along to see Gill. He said that it felt like yet another appointment with another practitioner that his Mum arranged for him!

After a quick chat with Gill at the beginning of his appointment, Sam started to relax. He later said that he felt that there was no judgement from Gill. He also said that he very quickly began to feel accepted and calm.

Sam lay on the Reiki table to receive his Reiki Healing and was so much a ease that actually fell asleep during his healing.

At the conclusion of his healing he said that he felt peaceful and calm.

He then shared that his self confidence had been shattered when his long-term girlfriend had cheated on him. It left him feeling that there was something wrong with him… that he wasn’t ‘good enough’. The breakdown in his relationship caused him to doubt all his decisions in life. He had seen a life-long journey with his girlfriend and now his future was an empty hole.

It became clear to Sam that he felt actually felt judged by his parents. He felt that they disapproved of choices that he had made for himself during his life and in recent times for his choice of career path.

The situation with his girlfriend had brought the years of feeling judged to a boiling point.

With his new awareness’s Sam was then able to make conscious choices for himself and gently heal his feelings of low self confidence and inadequacy. He came along to the Chakra Workshop and loved it so much that he went on to learn Reiki with Gill.

Sam found that Reiki was having such a huge positive influence in his life that he went on to study with Gill to became a Reiki Healing Practitioner.  Sam went on to pursue his own career path dreams. He now has a job he loves, a lovely partner and two gorgeous children.

It has been over 15 years since Sam came for his first Reiki healing. He still has Reiki as an integral part of his life and his family unit. 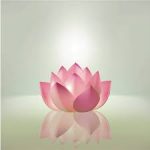